The universal electronic communications service, which enables all end users to access a set of services (1) at an affordable price, relies on financing from the sector's operators in an amount proportionate to their revenue.

As with other operators whose relevant annual turnover exceeds €5 million, the firm Lycamobile is thus subject to an obligation to contribute to the universal service fund.

Having failed to pay its officially required contributions for the years 2011 and 2012, and its provisional contribution for 2014, the Arcep body responsible for settling disputes, legal proceedings and investigations (referred to in French as "RDPI") demanded that the operator provide proof of payment of the amount due by 15 October 2015. Having ascertained that the outstanding balance, totalling around €150,000, had not yet been paid as of that date, the RDPI notified Lycamobile of its grievance and forwarded the case to Arcep's Restricted body, which is responsible for deciding whether or not to impose sanctions.

In its Decision of 14 April 2016, the Restricted body noted that although the operator had paid a portion of the outstanding balance, in response to the demand from Arcep and after the 15 October 2015 deadline, it nonetheless failed to meet its obligations over an extended period of time.

The Arcep body responsible for imposing sanctions stressed that it is vital that operators meet their financing obligations to ensure the universal service runs smoothly and be future-proof, and that Lycamobile's repeated and prolonged failure to pay its share was capable of undermining the universal service mechanism, which would be detrimental to the needs of users and to the equality of competition conditions between operators.

In light of these elements, the Restricted body imposed a fine in the amount of €100,000 euros on the firm, Lycamobile.

As a reminder, Arcep has had a newfound power to impose sanctions since August 2014, which is exercised by two distinct Executive Board bodies: 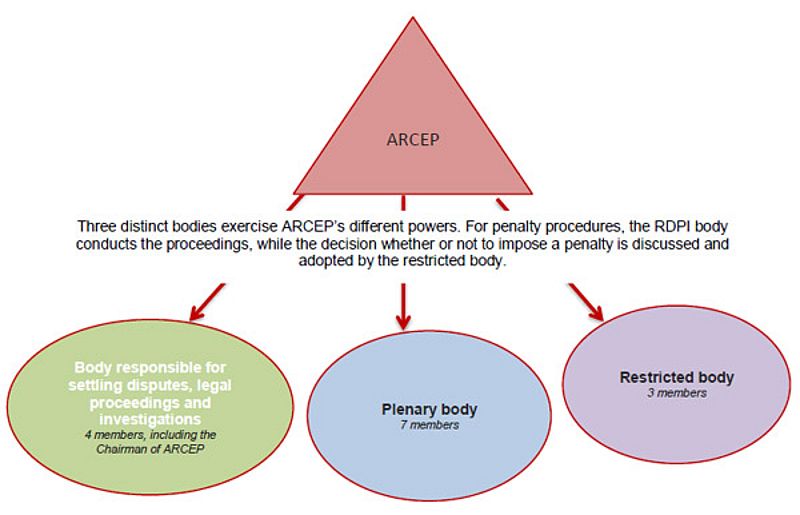