ARCEP wants to pay homage to Claude Elwood Shannon, on the 100th anniversary of his birth. Little known to the general public, this American engineer and mathematician is the father of information theory which is the foundation of modern electronic communications, computing and the entire digital universe.

Shannon studied both electrical engineering and mathematics, obtaining several diplomas including a Master's degree in electrical engineering and a PhD in mathematics from the Massachusetts Institute of Technology (M.I.T.). The early days of his career were marked by the Second World War, and he worked under contract to the US Army's Signal Corps cryptography division. During this time, he helped to create an automatic system for cracking the significant portions of the enemy's coded messages. He was not the only mathematician to contribute to the Allied victory thanks to cryptology work, and his path is remarkably similar to that of Britain's Alan Turing. The two men met, in fact, during one of Turing's visits to the United States in early 1943.

After the war, Shannon's career was built chiefly around his work as a researcher at Bell Telephone's R&D centre, Bell Labs - famous for its contributions to the telecommunications sector and for having employed several Nobel prize winners - where he stayed from 1941 to 1972, but also as a professor at M.I.T. from 1958 to 1978. He received a number of awards and honours from his peers, including the National Medal of Science in 1966 and the Kyoto Prize in basic sciences in 1985.

The foundations of modern day computing and electronic communications were laid in the 1940s by pioneers such as Alan Turing, John von Neumann and Norbert Wiener - and their research in cryptography, computing and artificial intelligence - and by Bardeen, Brattain and Shockley: inventors of the electronic transistor. Claude Shannon was a leading figure of the day: his desire to combine mathematics and electrical engineering led him to introduce mathematical principles into communication sciences that continue to be fundamental tenets today.

Shannon's vital contributions were in two main fields of research: the mathematical theory of communication and improving signal encoding principles. The fruit of this work is found in particular in his best-known work, The mathematical theory of communication. The purpose of this book, co-written with Warren Weaver and published in 1949, was, first, to synthesise theoretical knowledge on the subject developed before and after WWII and, second, to develop the general principles of signal transmission, which remain references in the matter to this day.

Shannon theorised that, "the fundamental problem of communication is that of reproducing at one point either exactly or approximately a message selected at another point" and added that, "frequently the messages have meaning [… but] these semantic aspects of communication are irrelevant to the engineering problem". These continue to be fundamental principles of electronic communications and their regulation. The obligation to protect the secrecy of correspondence and the regulation of net neutrality, which prohibits discrimination between traffic streams based on their content, emanate directly from these principles.

Through his theory of information, he played a key role in the transition from analogue to digital technology, by explaining that all information (text, pictures, sound…) can be described by a set of binary elements, or bits. He also made a major contribution to signal processing by defining several aspects of exchanging information via digital signals. The results of this theory are essential to signal compression algorithms - which make it possible to transmit more information in the same number of bits - and encryption, which makes it possible to secure these data exchanges. This technological leap enabled a significant improvement in telecommunications, and paved the way for the emergence of computing and later the internet.

The wealth and variety of Shannon's work also resulted in his lending his name to several theorems: on the theoretical limits of compression, transmission channel capacity and sampling, and to the Shannon Prize which is awarded each year to honour contributions to the field of information theory. Claude E. Shannon is also considered one of the fathers of artificial intelligence. His theories have inspired a number of other fields of research, such as DNA analysis based on a genetic code. 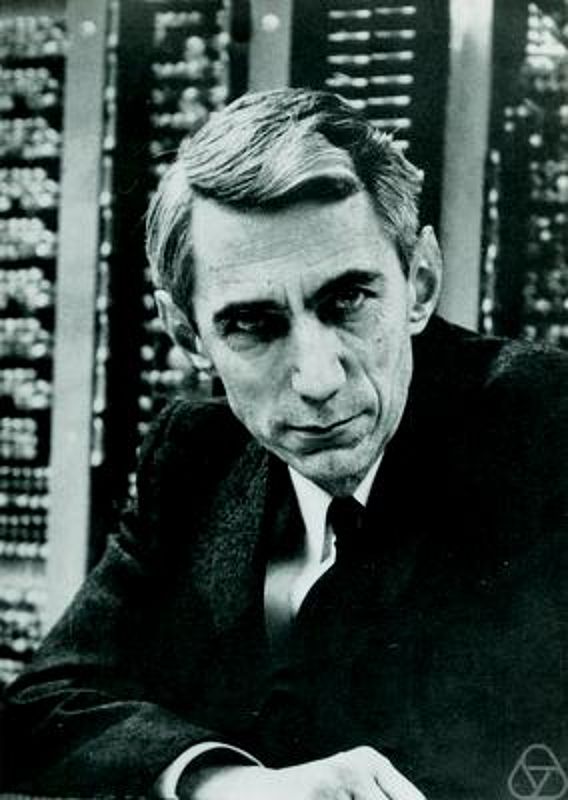 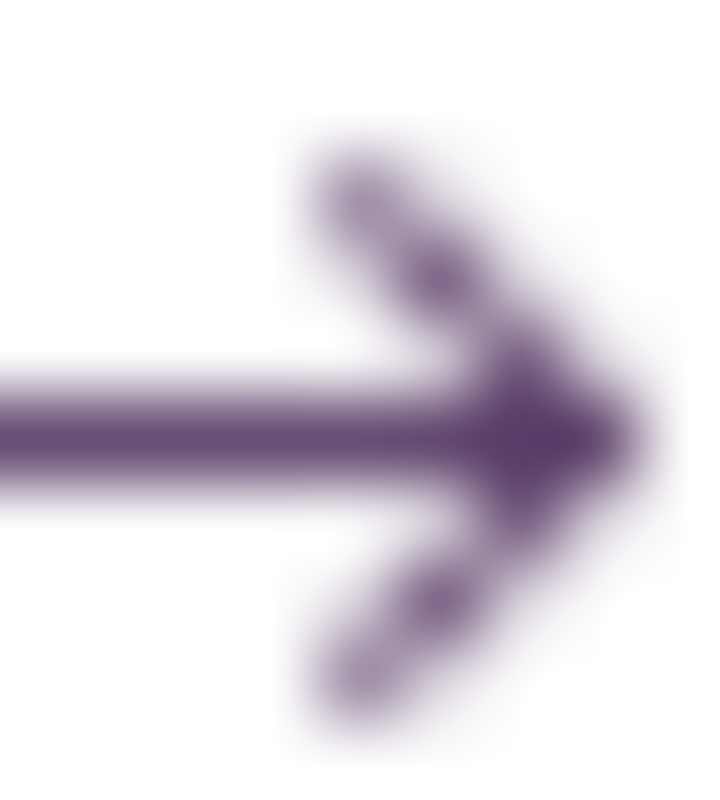 The video interview Aurélien Bellanger, writer, author of The Theory of Information (November 2012) (in French only)

Read the interview of Aurélien Bellanger (November 2012) (in French only)