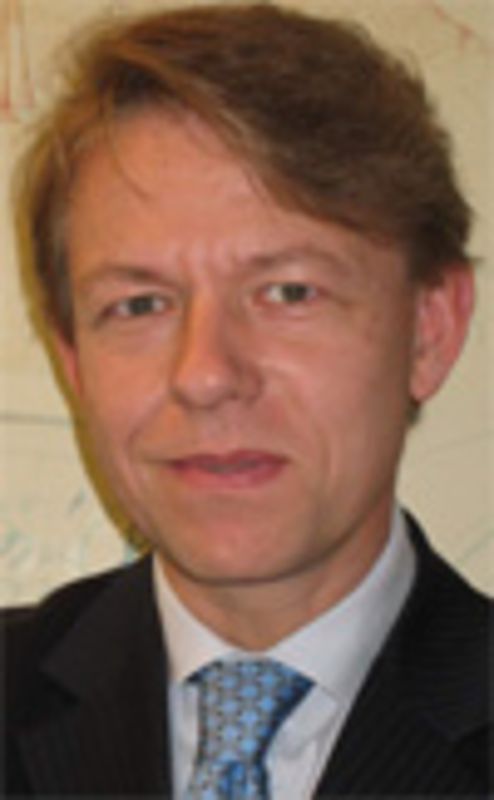 Denis Rapone has been named by the President of the Senate as member of Autorité de régulation des communications électroniques et des postes. He succeeds Jacques Douffiagues whose term had expired.

Born in October 1957, Denis Rapone is a Master at the Council of State.

After graduating from the Institut d’Etudes Politiques in Paris and Ecole Nationale de la Magistrature, he began his career in 1984 as a deputy prosecutor at the court of first instance at Meaux. He was a magistrate at the Department of Criminal Affairs and Pardons at the Ministry of Justice from 1986 to 1987, was named head of mission, then head of the legislative department at the government office of the secretary general until 1995. From 1995 to 1996, he was technical advisor to the Keeper of the Seals (Jacques Toubon). He was named Master at the Council of State in 1996, and worked in the legal section, then the interior section. In 2002, he was named councillor for justice at the Prime Minister’s Office (Jean-Pierre Raffarin). Since 2004, Denis Rapone has been Director General of the CSA.

ARCEP’s executive board is composed of seven members: Paul Champsaur (Chairman), Edouard Bridoux, Nicolas Curien, Gabrielle Gauthey, Denis Rapone, and Joëlle Toledano. One member remains to be named by the President of the Republic to replace Michel Feneyrol, whose term has ended.