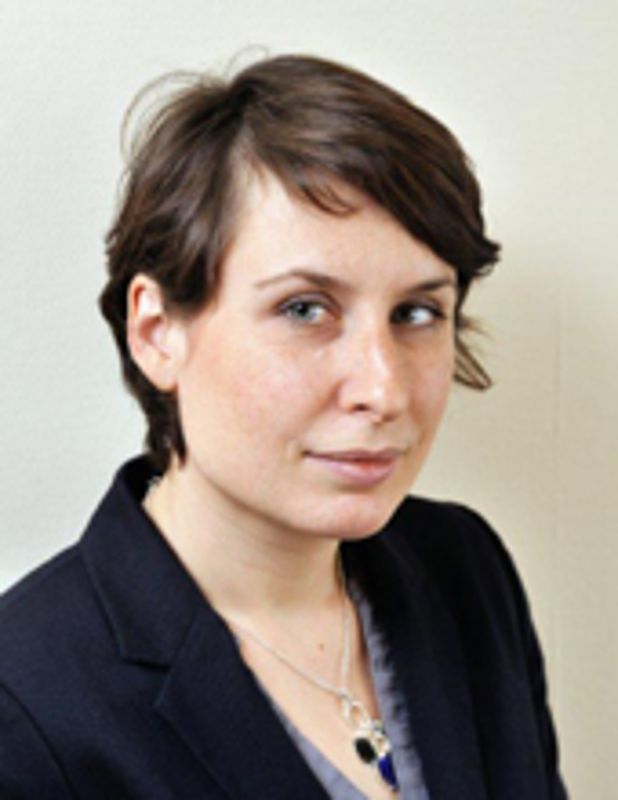 Isabelle CARON, the head of ARCEP's Legal Affairs Department's Procedures, frequencies, audiovisual broadcasting and interconnection division, will become ARCEP's Director of Legal Affairs as of 27 January 2014, taking over from Stéphane HOYNCK who will be moving on to new responsibilities elsewhere.

Born in 1979, Ms Caron holds a DESS advanced post-graduate degree in public law litigation from the Université Paris I-Panthéon Sorbonne and is a graduate of the Paris Bar School of Law.

After having clerked at the Conseil d'Etat (in the Litigation Section's 10th sub-section), and served as a public economic affairs lawyer for the firms of Morgan Lewis and later Ashurst, Ms Caron joined ARCEP's Legal Affairs Department in 2009, first as a policy officer and later as deputy head of the Procedures, frequencies, audiovisual broadcasting and interconnection division. She became head of this division in February 2012. As part of her responsibilities, Ms Caron has been involved in awarding and monitoring 3G and 4G frequency licences, in addressing regulatory issues in the mobile, fixed telephony and wholesale broadcasting markets, as well as net neutrality issues.

Isabelle CARON teaches a Master's course in electronic communications law, as part of the Université Paris-Sud Space and telecommunications business law programme, and a Master's class in telecoms at the Institut national des sciences appliquées (INSA) in Lyon.