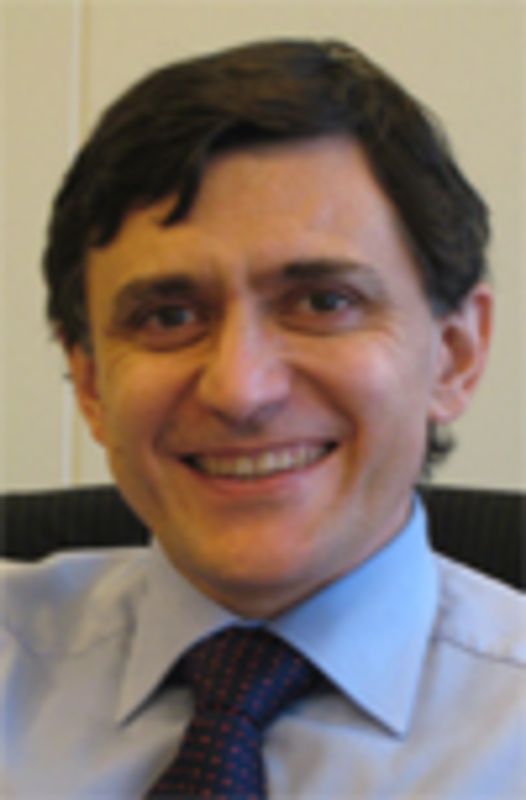 On 17 January, the President of the Republic named Patrick Raude as member of Autorité de régulation des communications électroniques et des postes. He replaces Michel Feneyrol, whose mandate had expired.

Born in 1965, graduate of Ecole normale supérieure and of Ecole nationale supérieure des postes et télécommunications, and associate professor in economics and management, Patrick Raude holds an accounting and finance studies degree, a graduate degree in public management and a degree in management.

He held the position of assistant to the head of the budget office of the audiovisual of the public sector and of the subventions office of the cinema sector then head of the energy, chemistry, industry, commerce, trades and steel office at the Budget division of the Secretary of State to the budget until November 2001. He was then policy officer for financial modernisation of the State from November 2001 to May 2002.